Hurling is Europe's oldest field game. When the Celts came to Ireland as the last ice age was receding, they brought with them a unique culture, their own language, music, script and unique pastimes. One of these pastimes was a game now called hurling. It features in Irish folklore to illustrate the deeds of heroic mystical figures and it is chronicled as a distinct Irish pastime for at least 2,000 years. 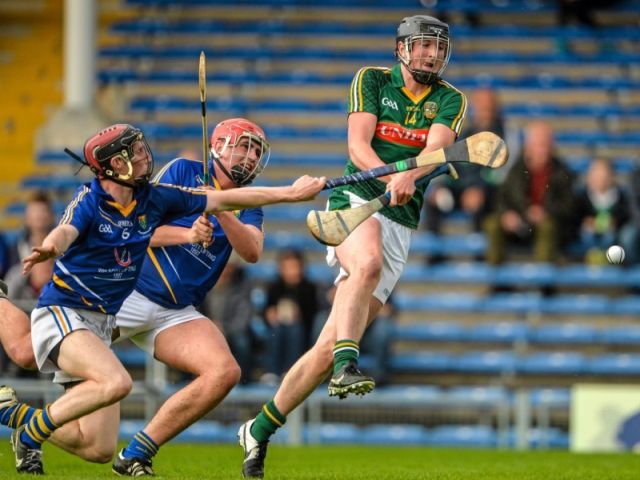 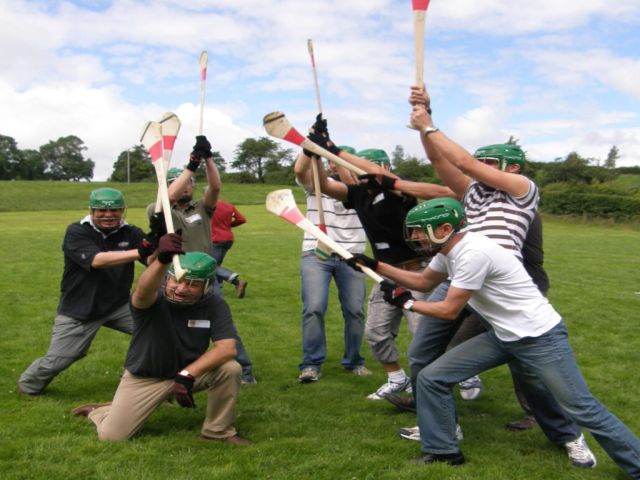 The Orchard Centre’s Hurling Workshop is a unique opportunity to learn and experience the skills associated with the sport. Each person will receive their own helmet, hurley and sliothar. An experienced player of the game takes the participants through a series of exercises where all will develop their own particular style.

At the end of the workshop session the participants will have the opportunity to try their skills in a real scoring competition.

The Hurling Workshop can take place in a range of venues across Ireland – contact us for an up to date list of options.

Back To Team Activities Enquire Now